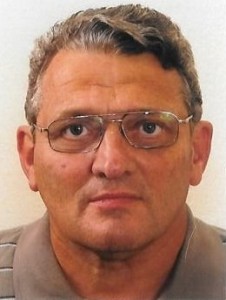 Herr Weiler will be judging the National Sieger Show held in Calgary, Alberta on the Sept. 18 & 19, 2015 for more info

The National Sieger Show Premium list and Entry Form are now Online! Click on the links below.

We will be allowing online entries through dogshow.ca

• Since 1964 Herr Weiler has trained dogs of all breeds and bred Great Danes from 1972 until 1982.
• He has been a member of the ADRK since 1987 and began breeding Rottweilers in 1991 under the kennel name “Von Kalenborn”.
• In 2001 Herr Weiler obtained his ADRK breeding judge licence.
• In August 2005 Herr Weiler became an ADRK Körmeister.
• He has judged Rottweilers all over Germany and abroad including Breeding Tests.