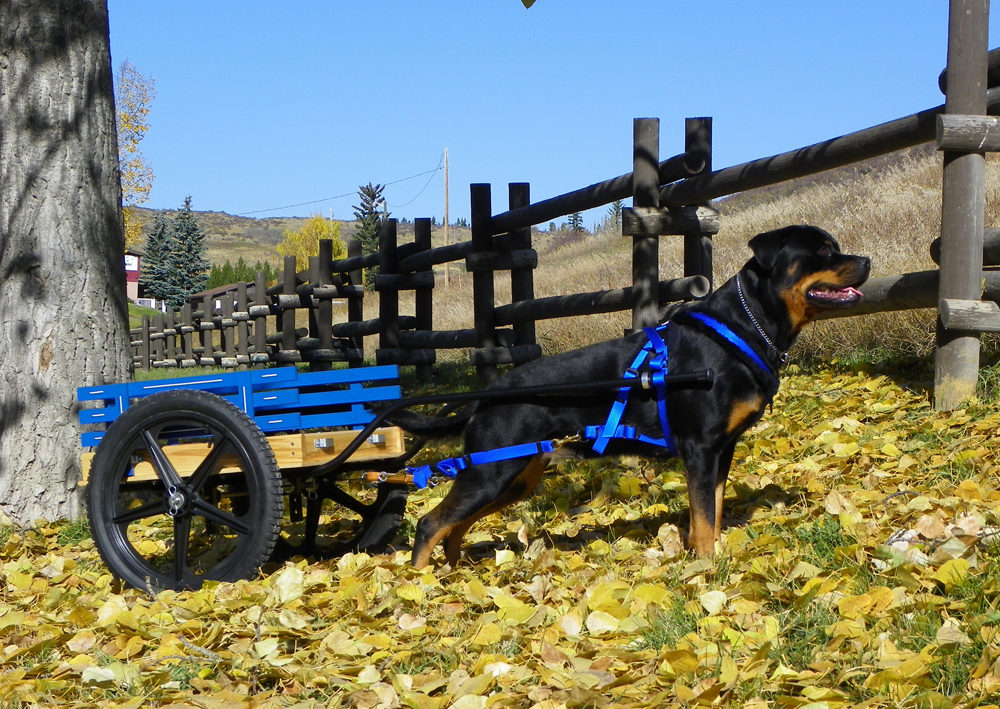 It was beautiful weather in light of the time of year that we held this match.  Our judges were Pauline Baldwin, Garry Baldwin and Lisa Williams.  We could not have done this match without their generosity of coming out on a Saturday to judge this event for the Club.  The Chief Ring Steward and Show Secretary, was myself, Gwen Haynes.  The new Draft Dog Council Rep. for our Zone, Dawn Fretts also attended.

We had two dogs entered in total.  One DD dog and one DDX dog.

The DD dog was a Rottweiler called Scotia (Eirian’s Hellava Ride to Akamai, DD, CGN, HIC)  who is owned by Kristie Fraser and Johnna Glover.  Kristi successfully negotiated Scotia through the three phases of a DD course to earn a Pass from all three Judges.

Our DDX dog was a Bernese Mountain Dog called Bailey (Oberland’s Up N Coming Bailey, CD, DD, RA, CGN who is owned by Nicole Wiebe.  Nicole and Bailey did a lovely job of attempting their DDX.  Unfortunately Bailey decided today that backing up was not going to be for her.  So unfortunately she did not pass but her driving behind the cart was very nicely done.

I want to thank my judges, Kim Zippel for allowing us to have the sanction match at her facility, and the two competitors that entered to allow the RCC to put on this sanction match.  Without any of them, it would not have happened so a  big THANK YOU to everyone who came on that day to see to it that the RCC could add another performance event to their lengthy list of allowed trials.

Look for the RCC to host an official Draft Dog test in 2014.